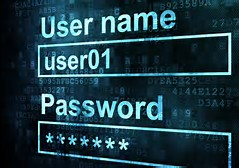 I was just reading this article about how to migrate from LastPass to 1Password.

I can’t argue with what the author says in terms of LastPass having had some security issues. So I quickly checked to see if 1Password supported Windows 10.

It does not. No app in the store, no plug-in for the Edge browser.

Conversely, LastPass has an Edge browser plug-in and a (clunky-but-functional) app in the store.

So at the moment LastPass wins, because they’ve put in the work to make it easy to use on my Win10 and iOS devices.

Their store app could be a lot better, but even a clunky app is infinitely better than no app at all.